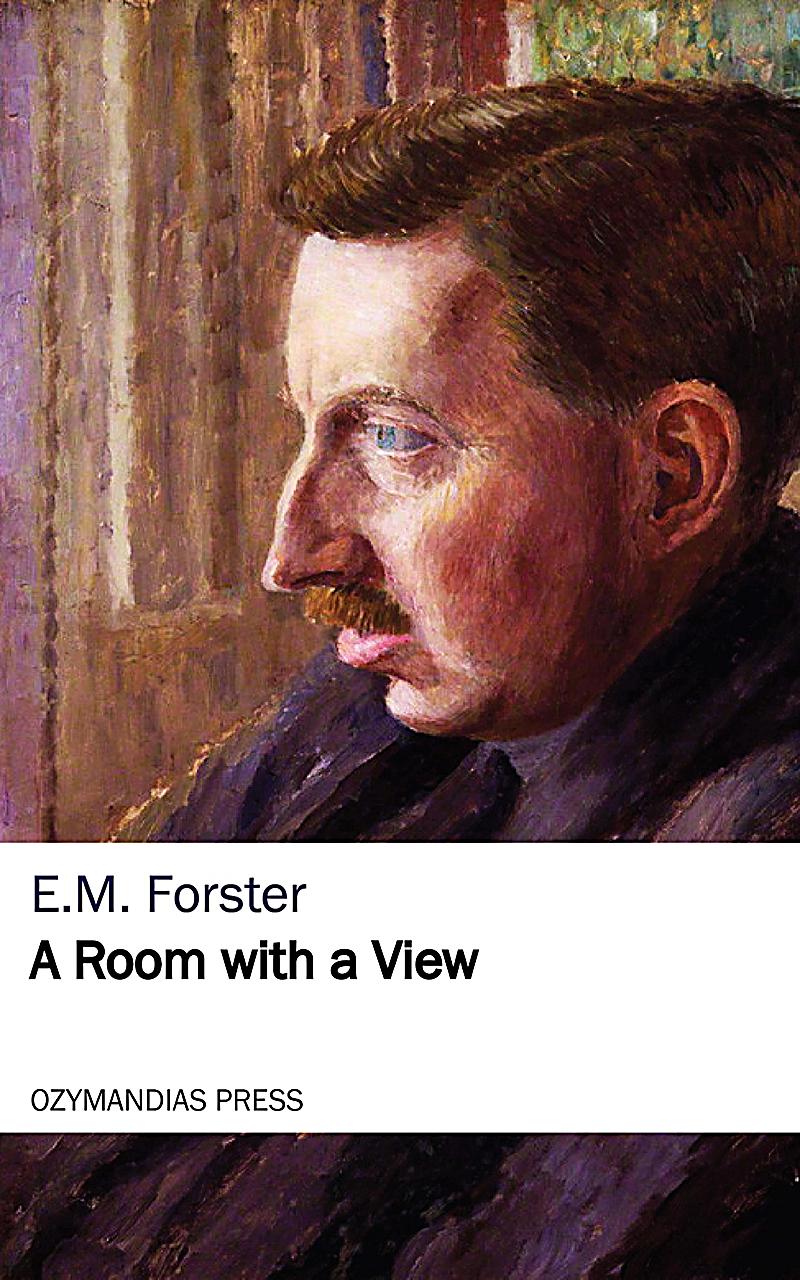 Ozymandias Press A Room with a View