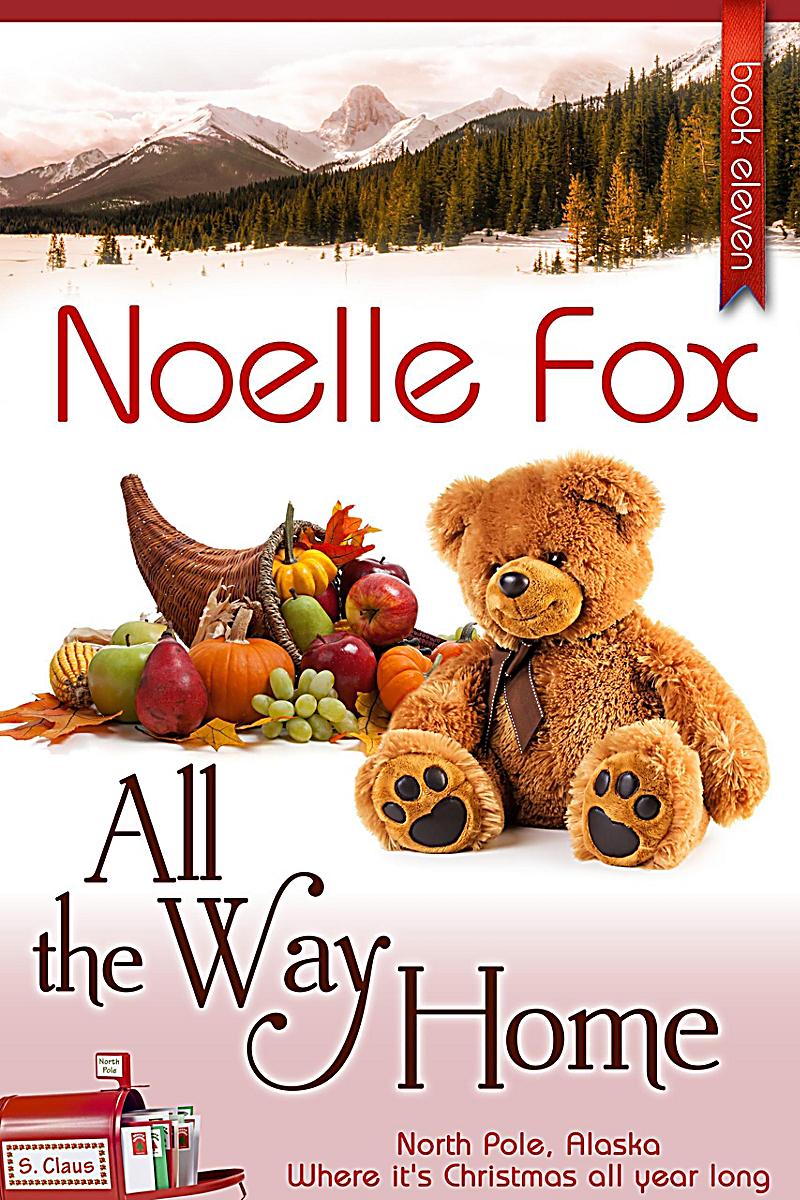 Noelle Fox All the Way Home (A North Pole Romance, #11)