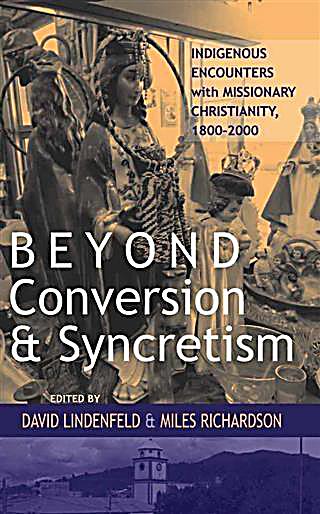 Berghahn Books Beyond Conversion and Syncretism