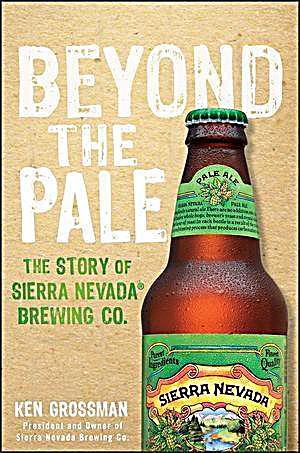 John Wiley & Sons Beyond the Pale