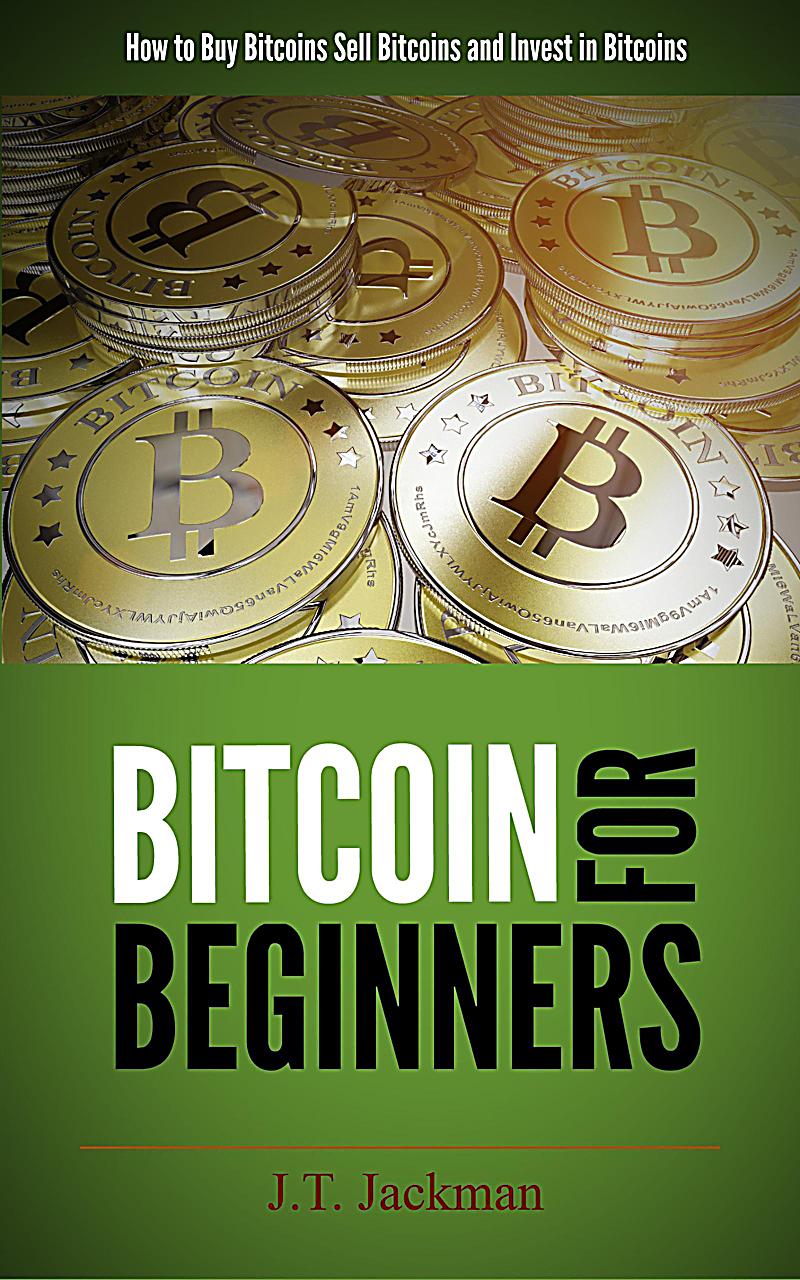 J.T. Jackman Bitcoin for Beginners - How to Buy Bitcoins, Sell Bitcoins, and Invest in Bitcoins