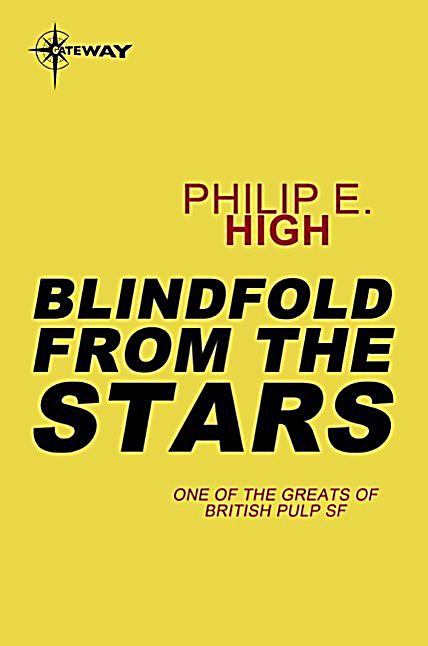 Orion Blindfold from the Stars