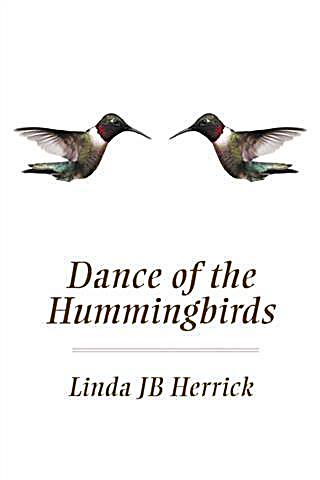 Book Baby Dance of the Hummingbirds