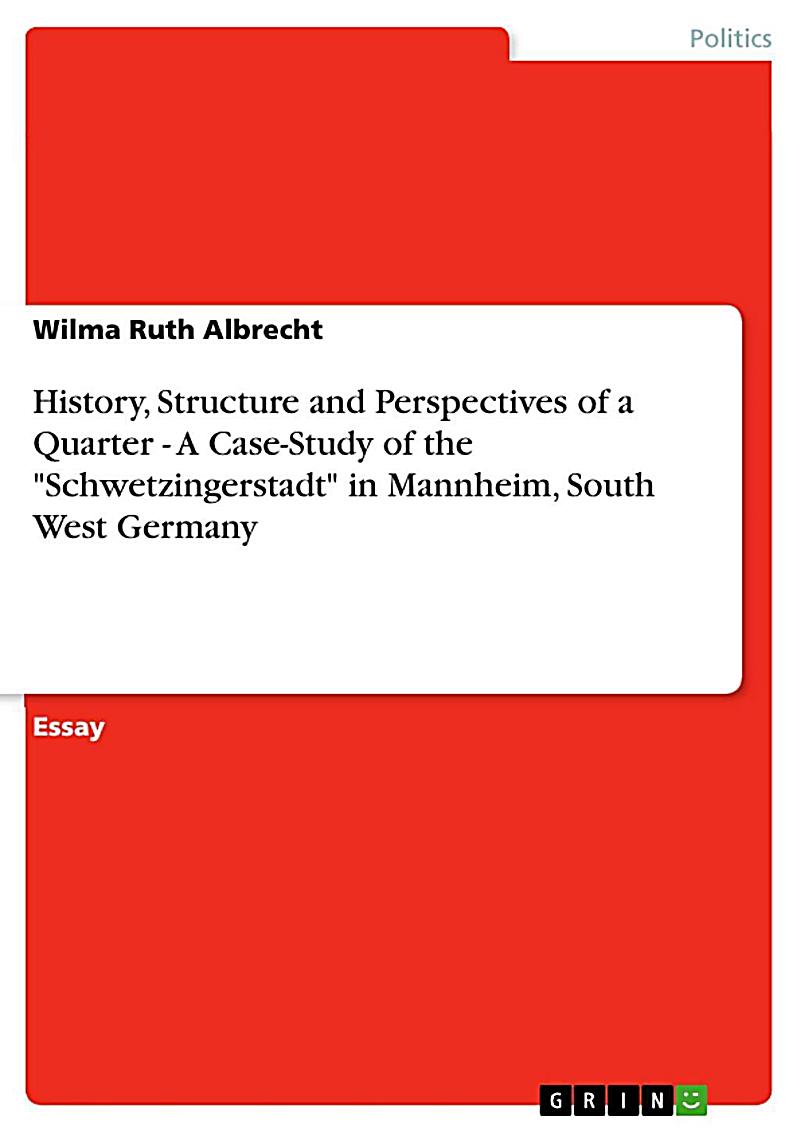 GRIN History, Structure and Perspectives of a Quarter - A Case-Study of the ´Schwetzingerstadt´ in Mannheim, South West Germany