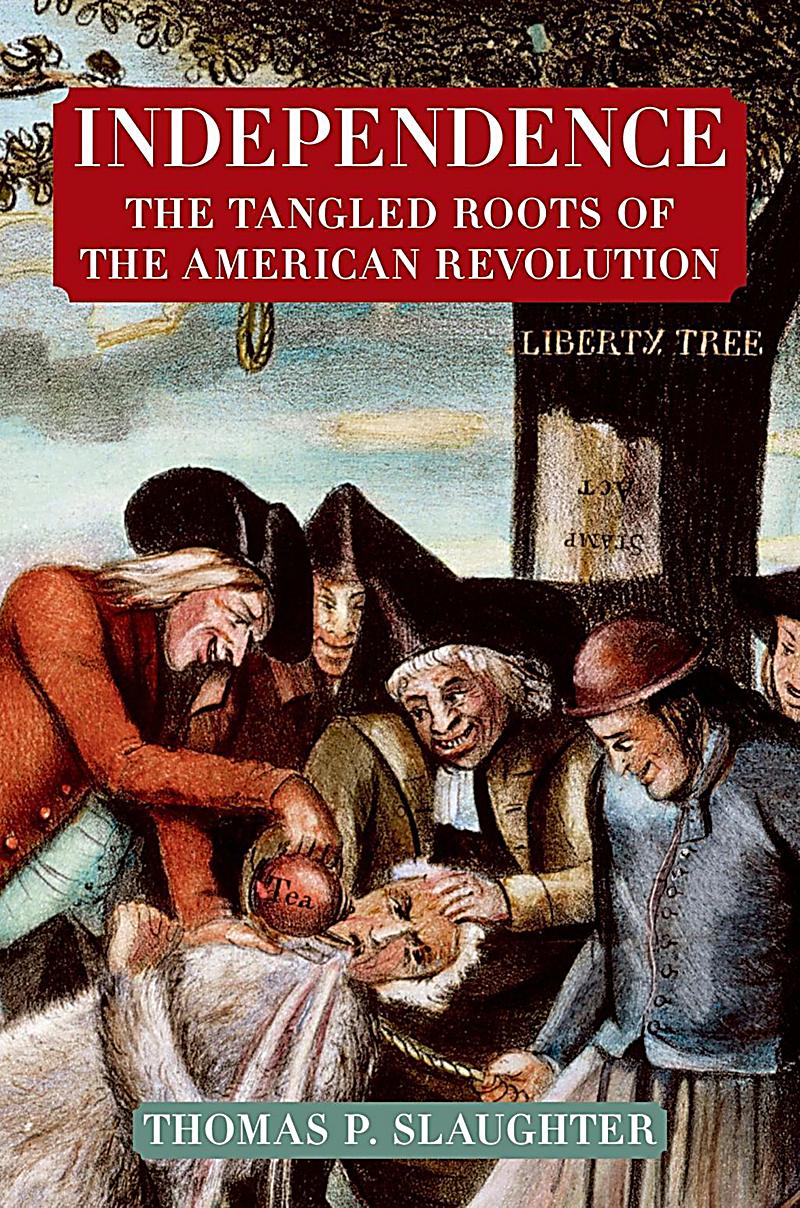 Farrar, Straus and Giroux Independence: The Tangled Roots of the American Revolution