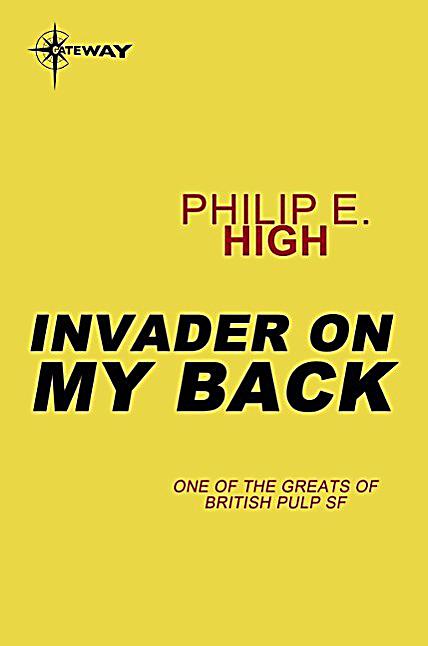 Orion Invader on My Back