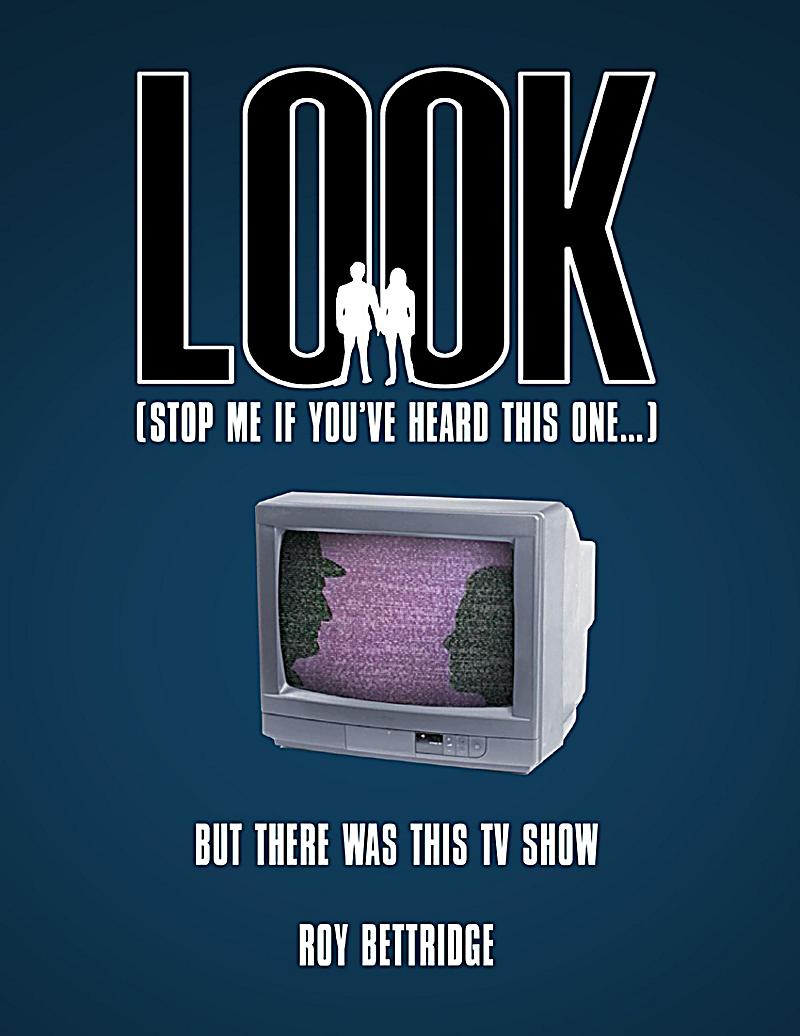 Lulu.com Look (Stop Me If You´ve Heard This One...) But There Was This TV Show