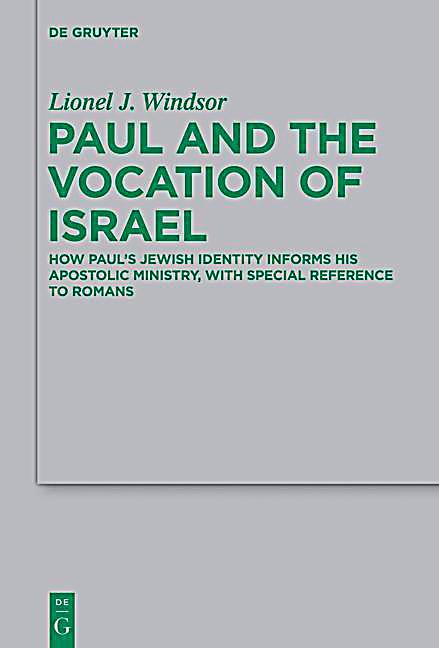 Walter de Gruyter Paul and the Vocation of Israel