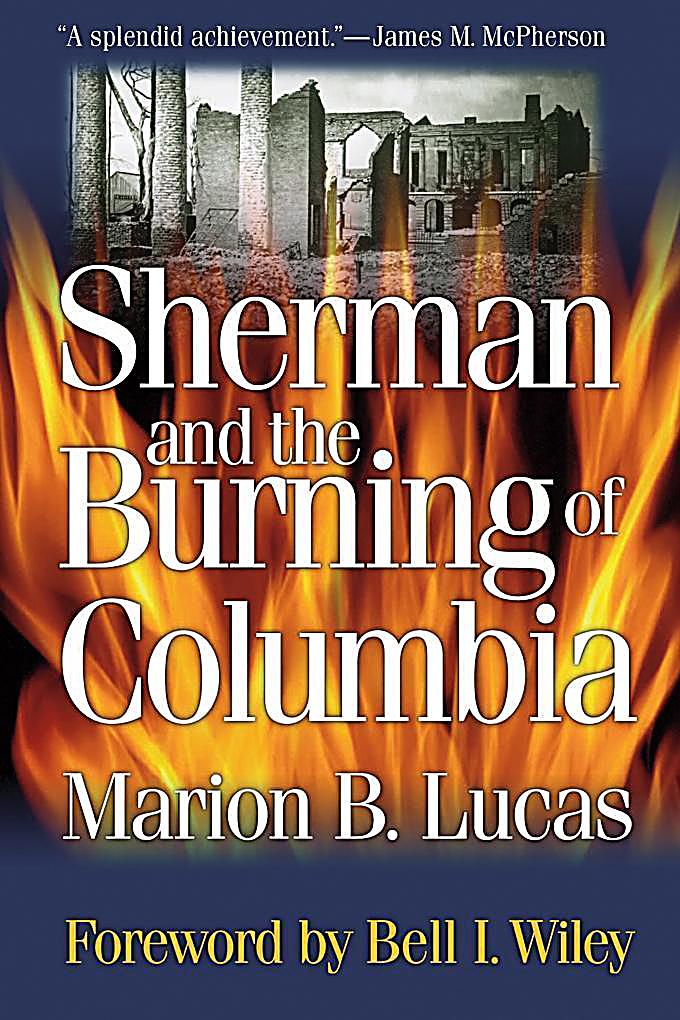 University of South Carolina Press Sherman and the Burning of Columbia