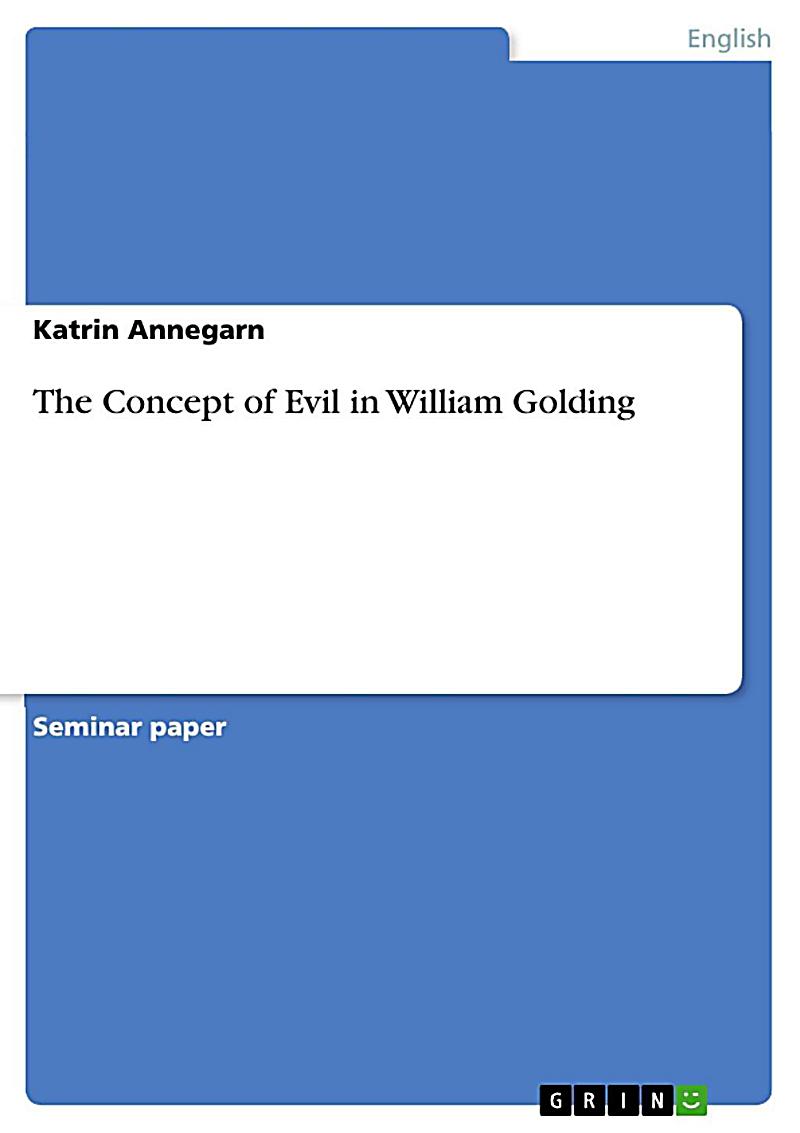 GRIN Verlag The Concept of Evil in William Golding