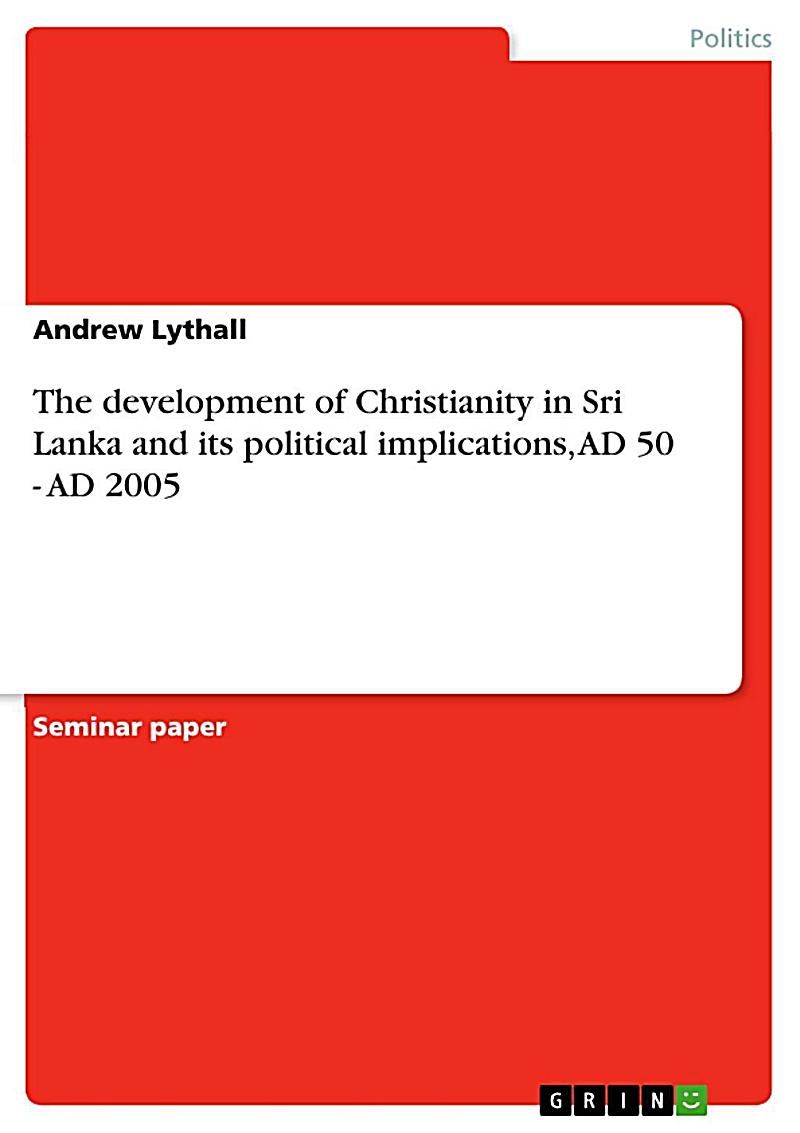 GRIN Verlag The development of Christianity in Sri Lanka and its political implications, AD 50 - AD 2005