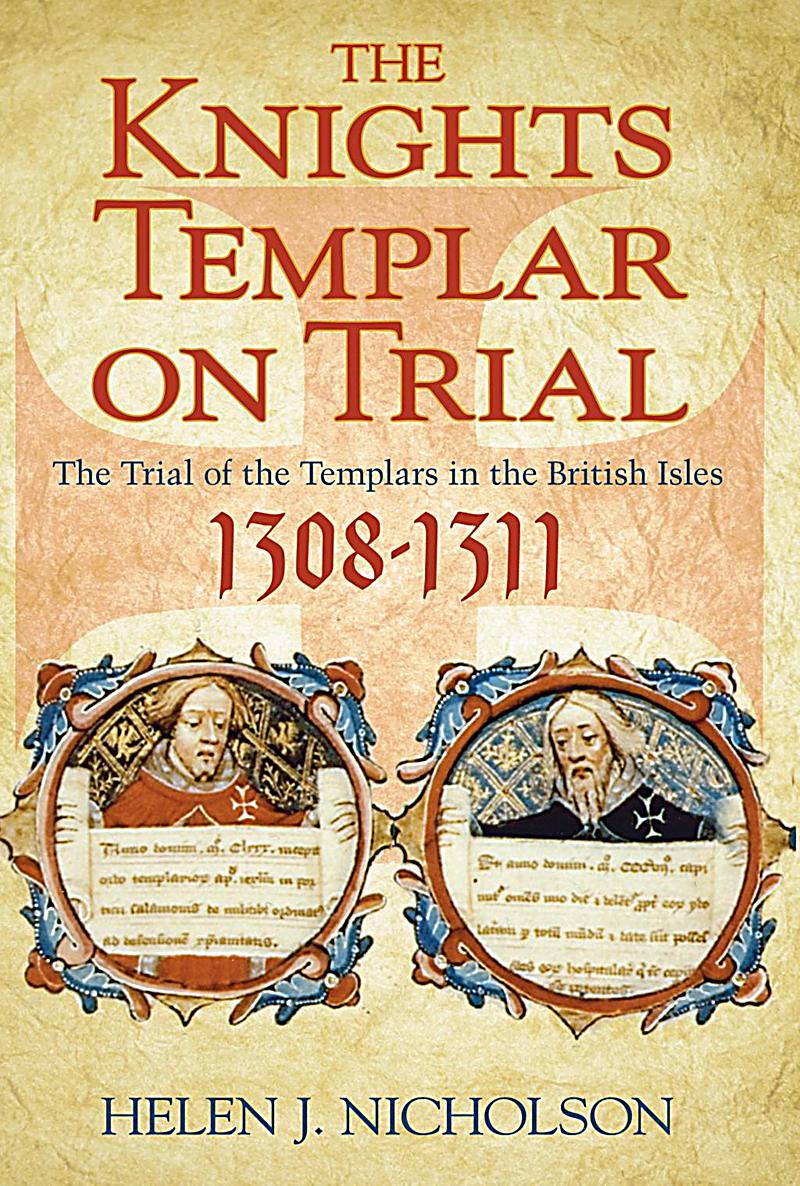 The History Press Ltd The Knights Templar on Trial