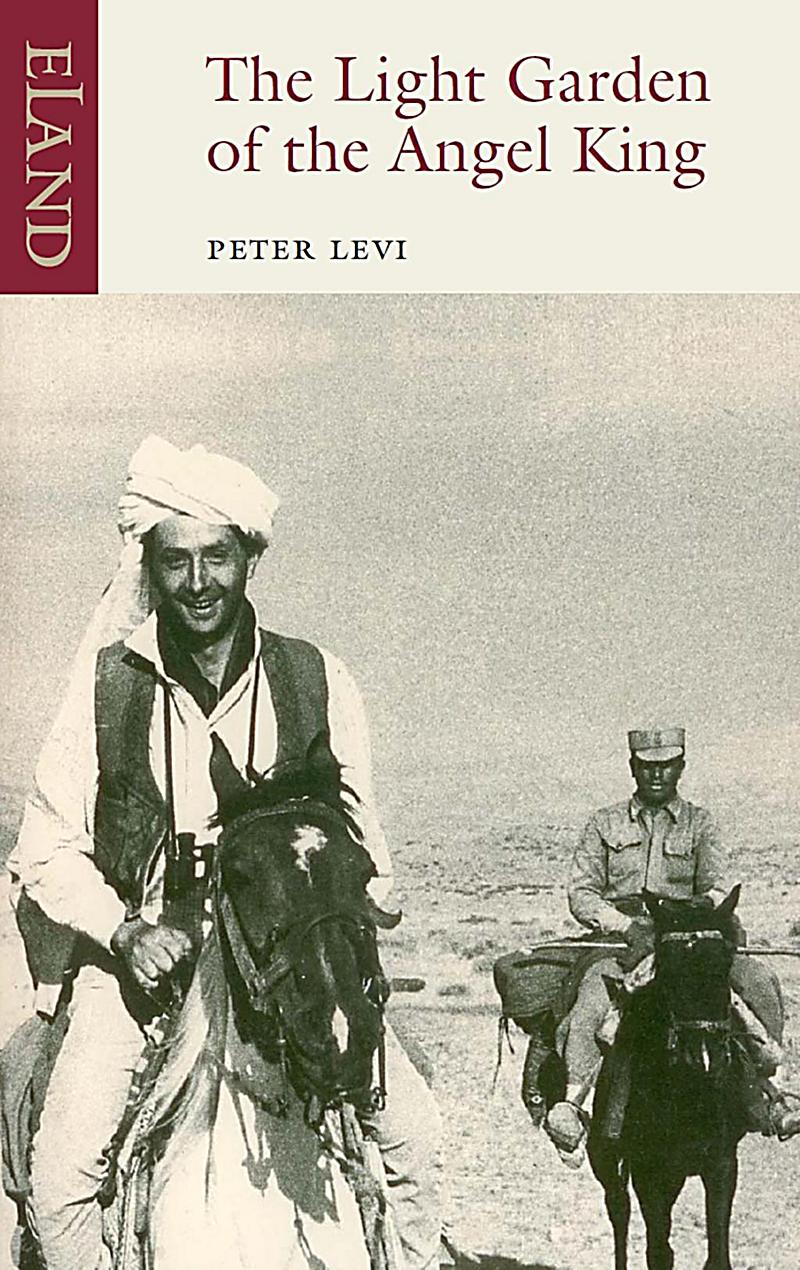 Eland Publishing The Light Garden of the Angel King