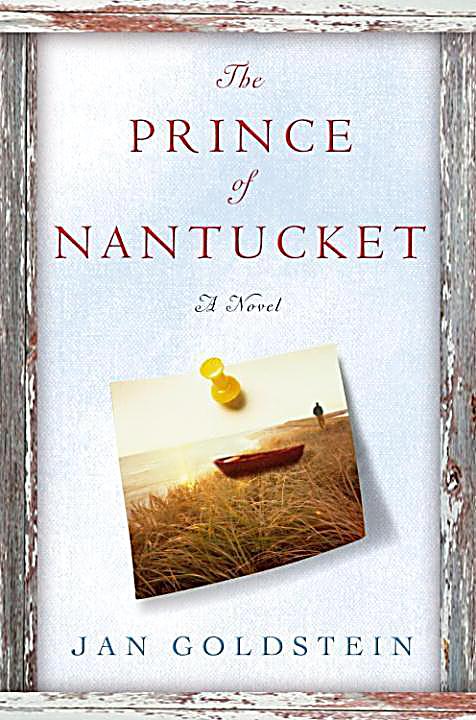 Crown/Archetype The Prince of Nantucket