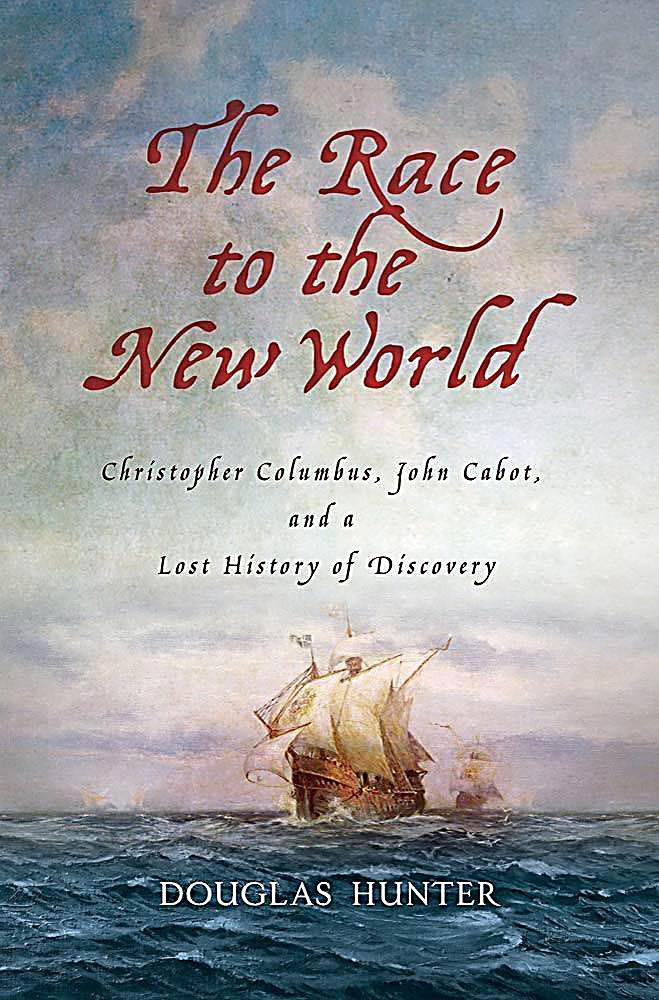 St. Martin's Publishing Group The Race to the New World