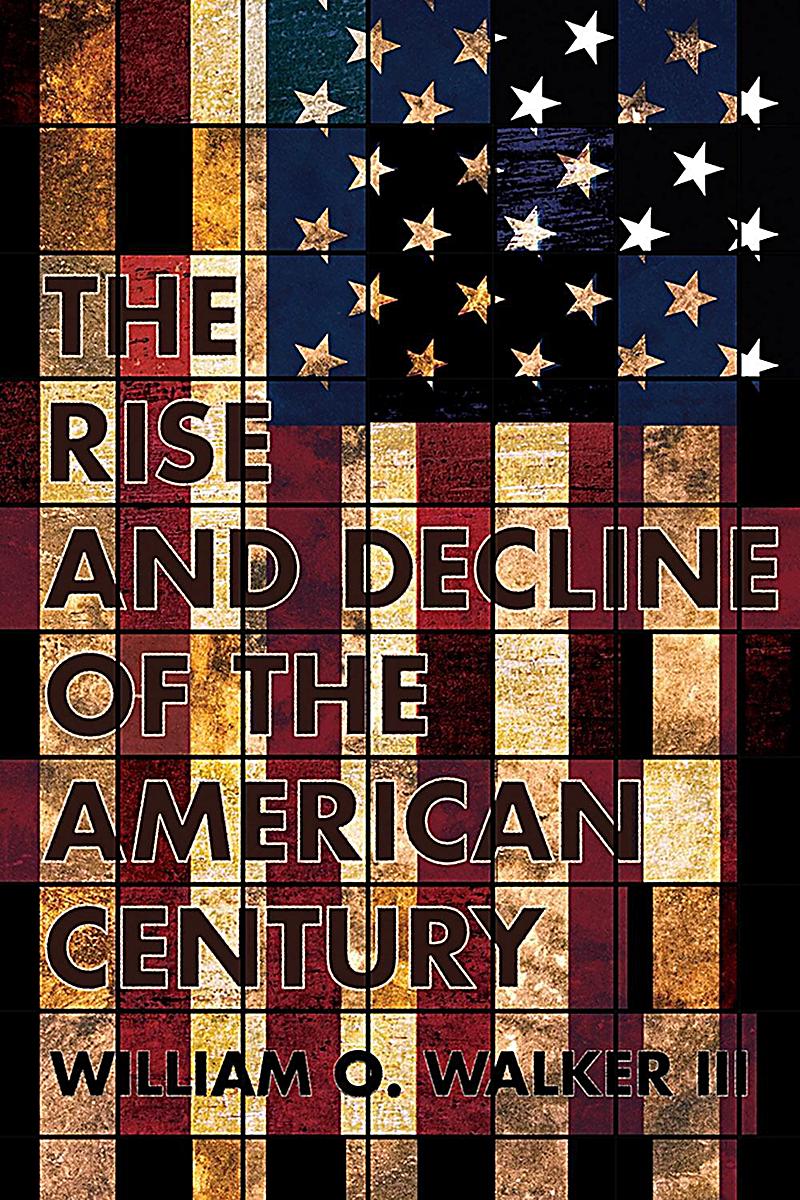 Cornell University Press The Rise and Decline of the American Century