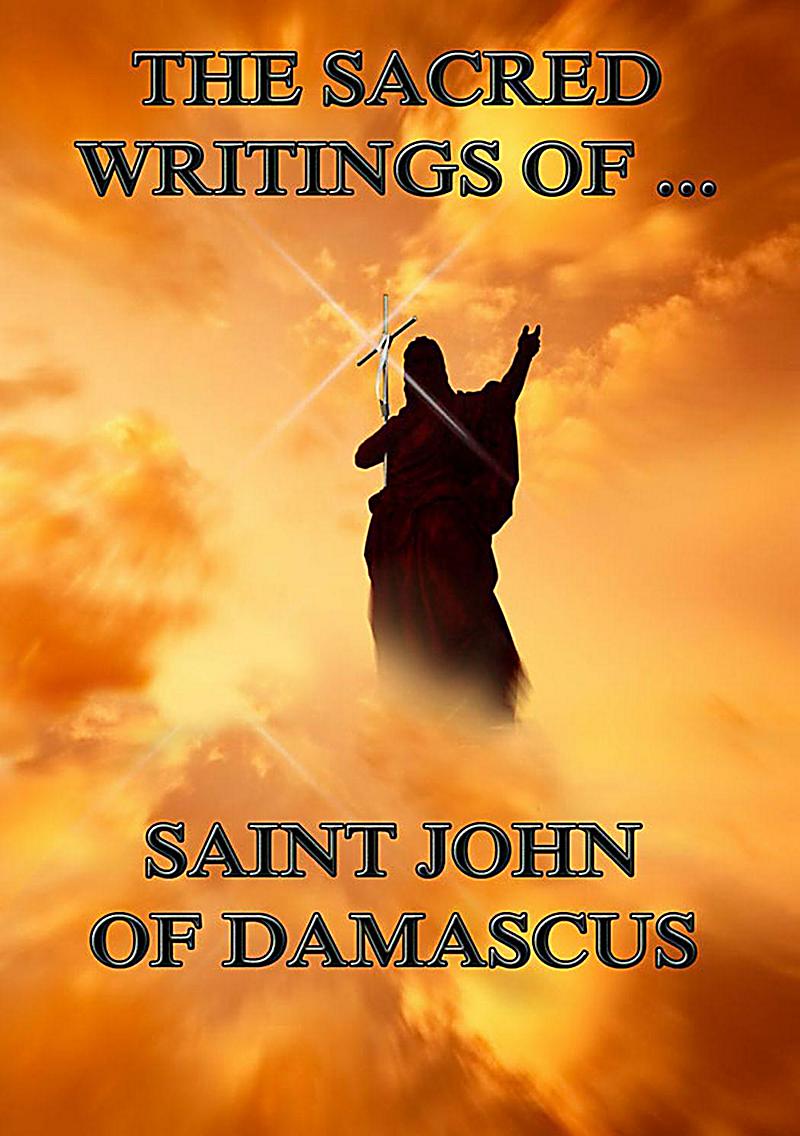 Jazzybee Verlag The Sacred Writings of Saint John of Damascus