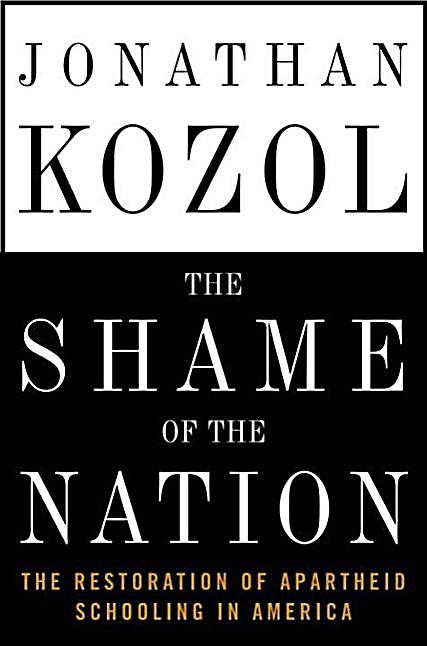 Crown/Archetype The Shame of the Nation