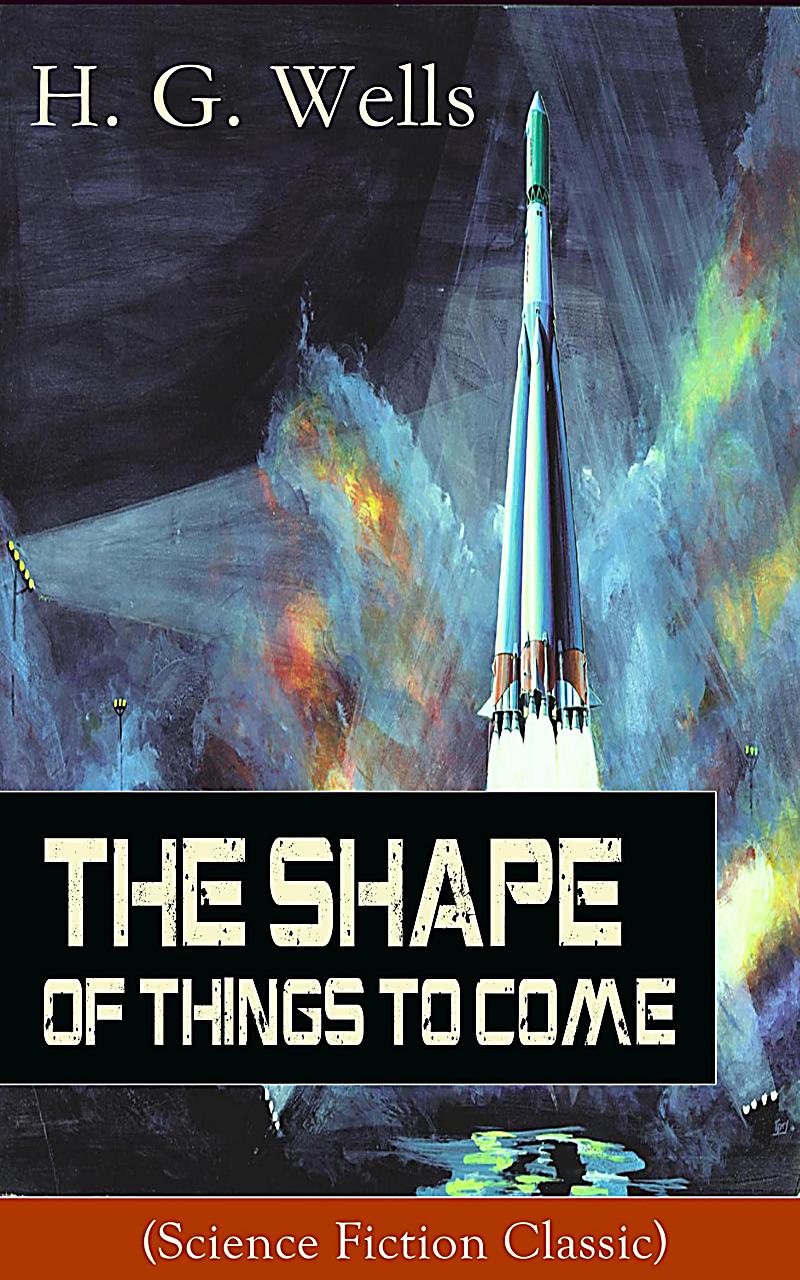 E-artnow The Shape of Things To Come (Science Fiction Classic)