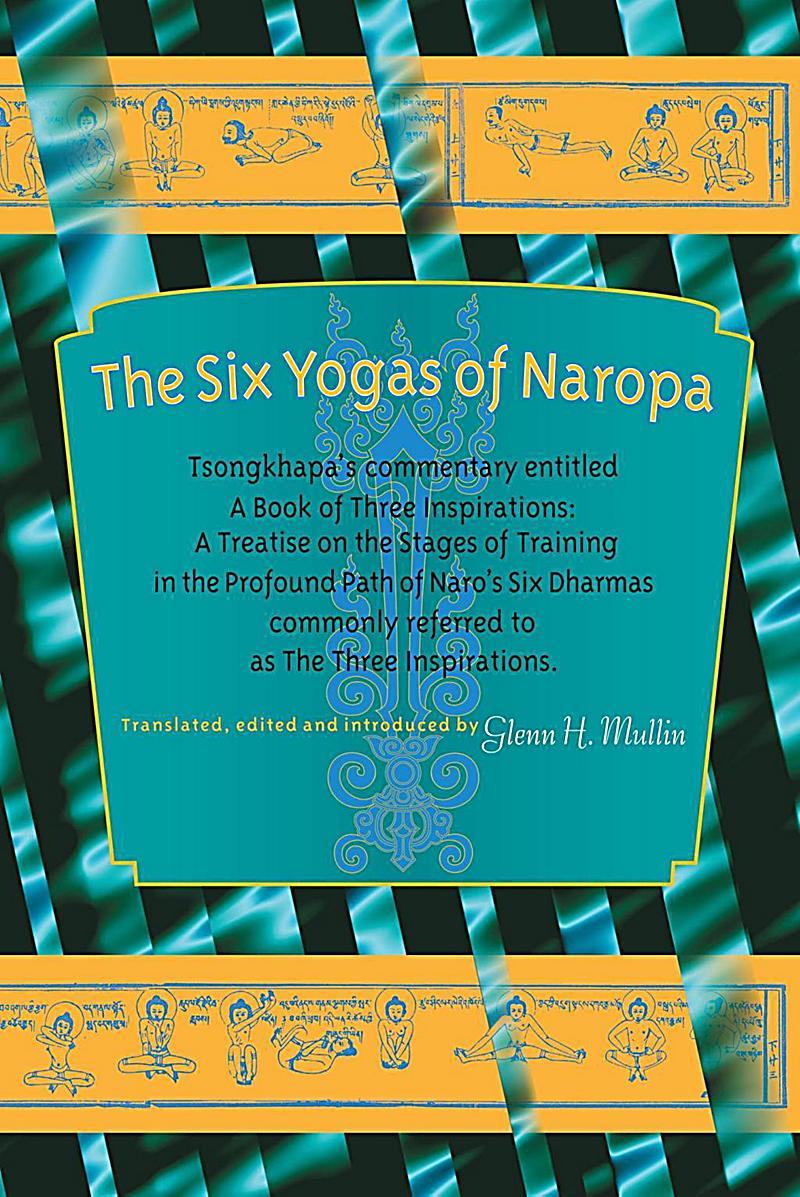 Shambhala The Six Yogas of Naropa