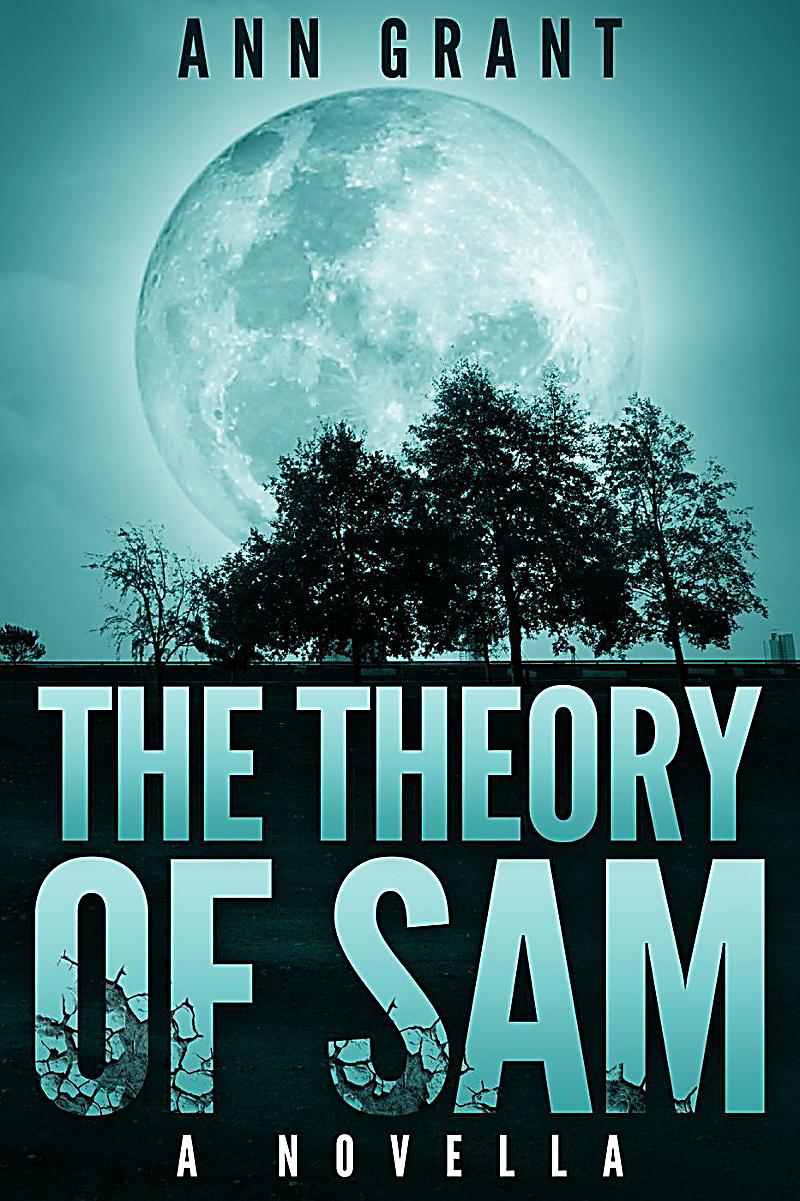 Ann Grant The Theory of Sam