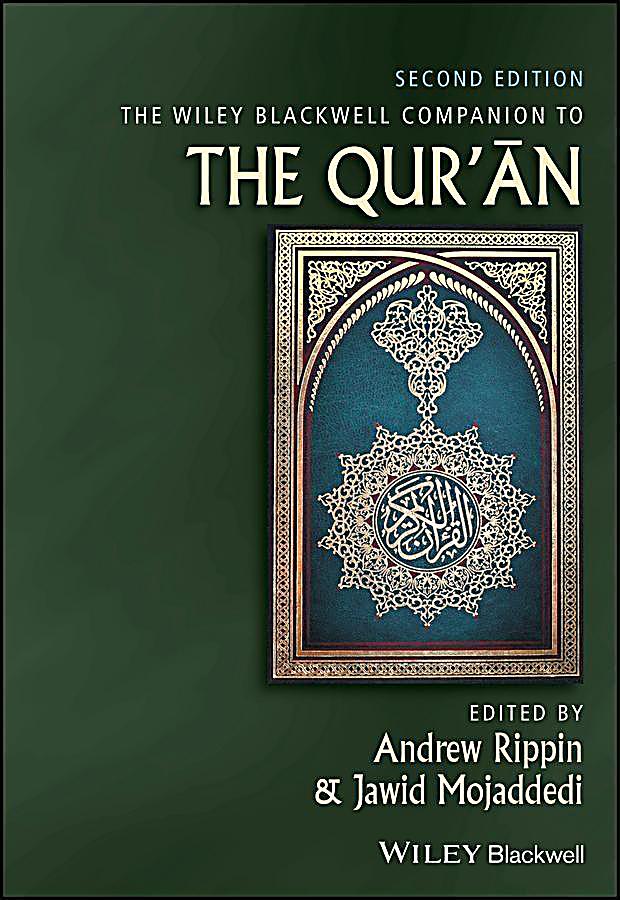 John Wiley & Sons The Wiley Blackwell Companion to the Qur´an