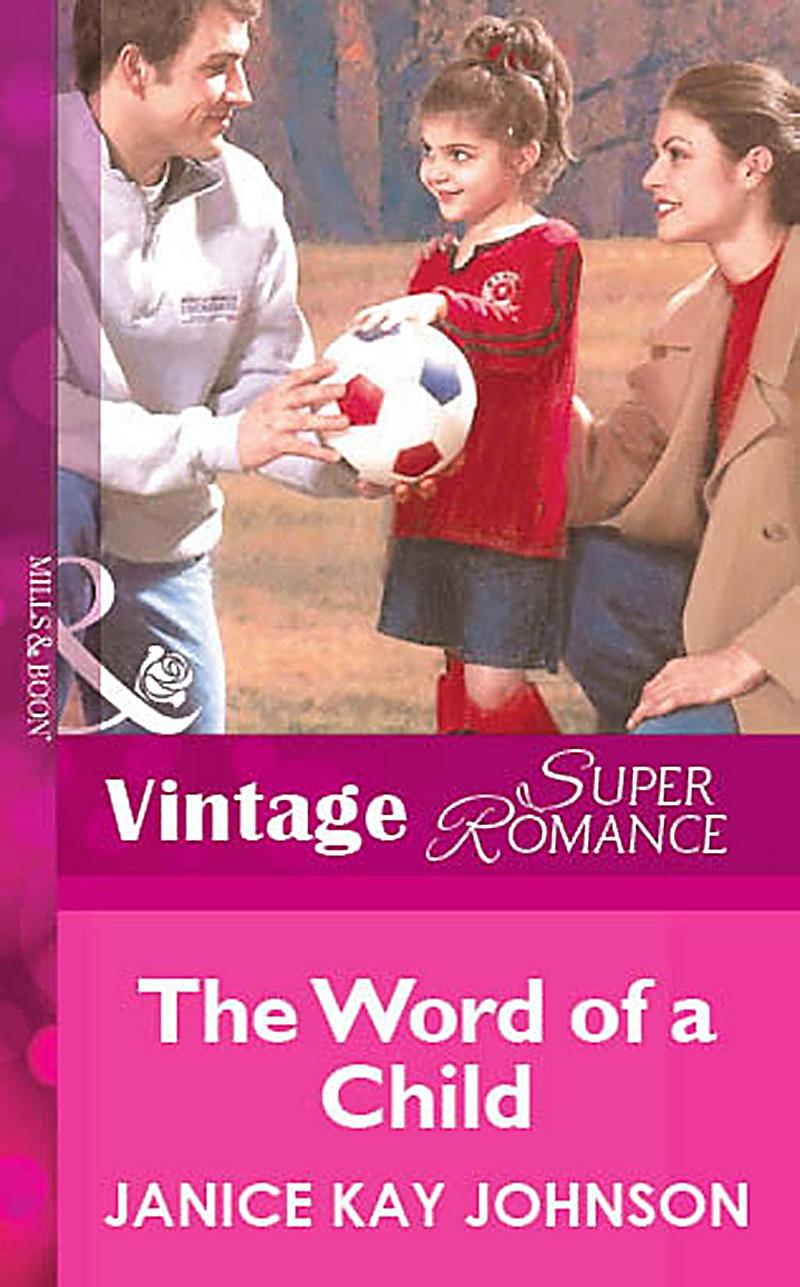 HarperCollins The Word of a Child (Mills & Boon Vintage Superromance)