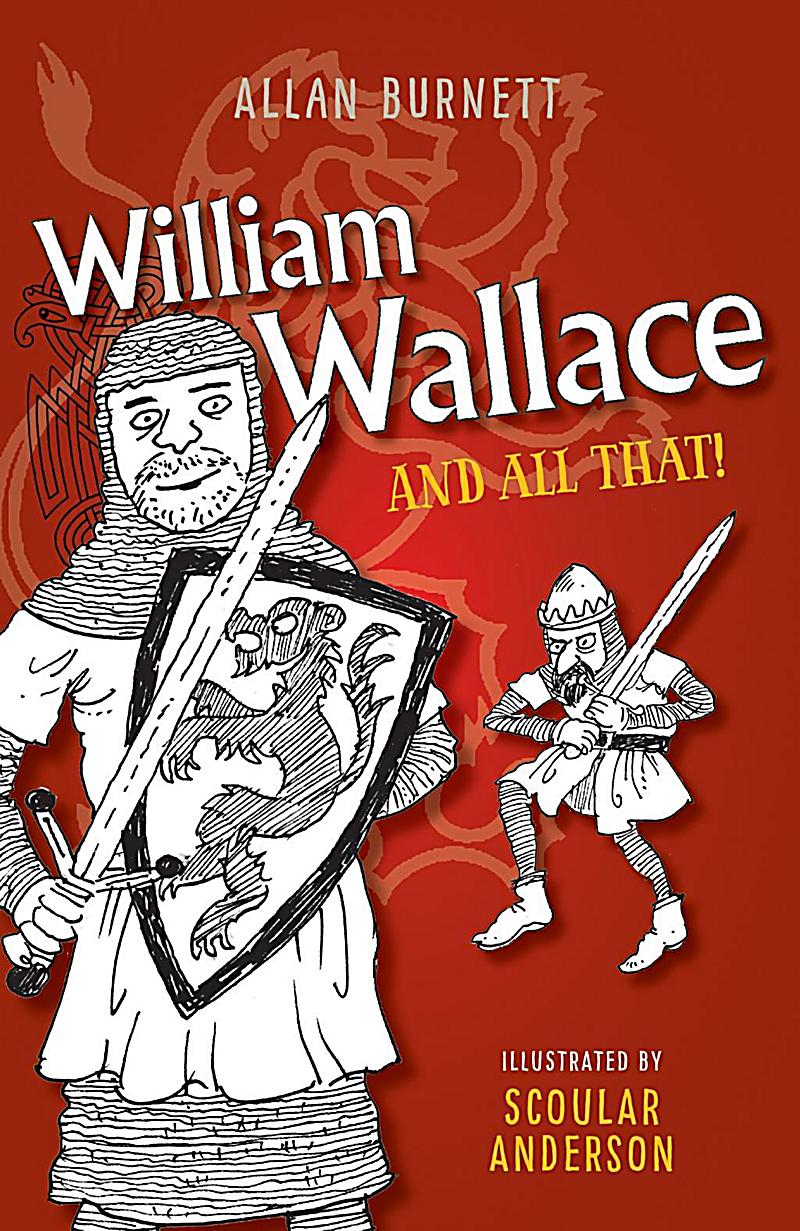 Birlinn General William Wallace And All That